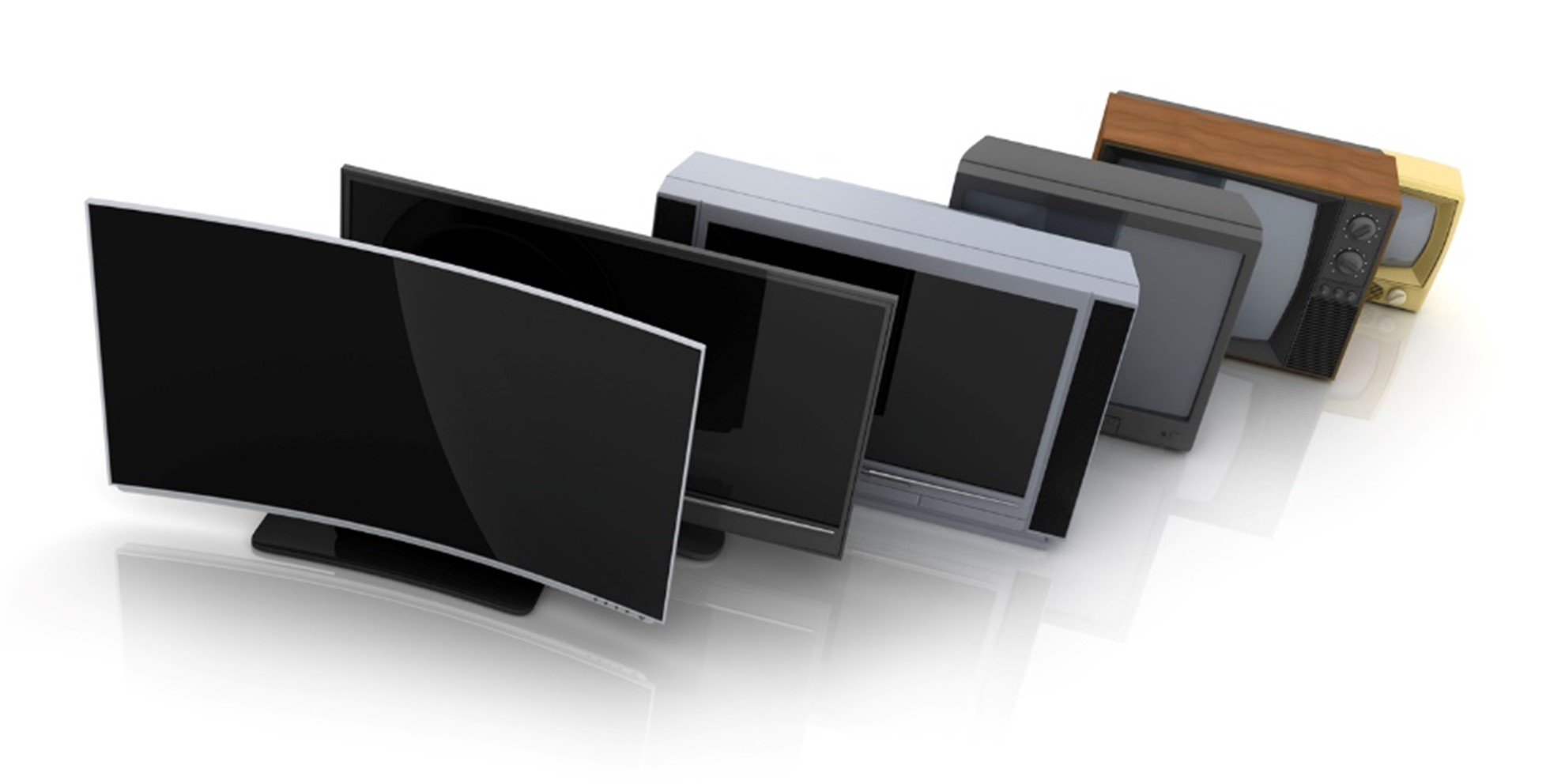 For decades, most people have been unable to imagine a living room without a TV in it somewhere. However, the TV sitting in living rooms 50 years ago looks a little different from those found in almost every home in the country today.

TV design and technology have come along so far since its invention that a straight comparison between then and now seems laughable. Below we’ll take a journey through the changes in TV design and how features and design are inseparable.

The first television could barely be called that by our standards today. The earliest devices were mechanical instead of electronic and had screens as small as the palm of your hand. The limited technology of the 1920s demanded a lot of internal space, so the mechanical TVs were heavy and bulky for very little in return, but they were a start.

The first electronic TVs were invented in the 1930s. These designs started moving away from the rounded bulk of a radio or mechanical TV and focused on enlarging screen size.

The first BBC TV broadcast was made with a Baird Televisor in September 1929. The electric Baird Televisor was a remarkable improvement on previous designs, but this device was still a large case with a minute screen size.

It wasn’t until the 1940s that TVs began to look more recognisable by today’s standards with General Electric, a design that places a screen in the middle of the TV with speakers and channel changers around it.

In the 1950s, Zenith created a TV remote called Lazy Bones to help change volume and channels remotely. Even as early as the 1950s, companies looked to simplify TV design for the audience and explore removing the channel changer knobs.

The 1960s saw colour TVs surge in popularity. For example, units such as the RCA Victor prioritised the screen size and image quality above all other features. As a result, the screen was always central, with a frame around it like a beautiful painting.

The 1970s saw a diverse exploration of TV design as more companies experimented. Finally, Magnavox stepped away from the box and created bespoke designs that could be hidden in furniture units.

JVC explored curved TV designs to create a stylised orb instead of the classic box. JVC also developed a portable TV unit, radically changing the traditional design into a pyramid shape unlike anything seen before.

By the 1980s, more customers wanted smaller cases for their TVs, so the first concession was to remove the furniture styled cabinets and make the TVs freestanding in plastic cases.

Companies like Sony, Phillips, and Panasonic became giants in this era by creating vast ranges of classic plastic CRT TVs. However, these bulky plastic devices still had that one objective in mind, the largest screen at the expense of all else.

These trends continued into flat-screen TVs, but it wasn’t until smart TVs were invented that TV design took another big step. Now it could achieve its objective of having a screen-filling the entire TV. Additionally, the image quality was better than ever with increased processing power inside the TV. TV design is now about subtlety; the only standout part should be the screen with everything else hidden away on the side or back, not to be a distraction.

The Bright Future Of TV Design

TV technology and design are changing to meet new innovative ideas every year. As a result, TV has taken an immense leap forward to cheap smart TVs with inbuilt streaming services, something hard to imagine over a decade ago.

Predicting the future of TV design is not impossible; there are consistent patterns the industry favours and will explore to get the most out of either content, presentation or design.

Streaming and on-demand are the primary sources for content currently. The audiences’ desire to see their favourite shows when convenient for them led to the VHS, DVD, and HDD recorder, and now it’s having libraries of shows and movies on demand with smart TVs. As this trend continues, we can predict that TVs will steadily increase online apps and features with improved internal processing for faster data processing.

One of the first things anyone looks for in their new TV is the best image quality. How your content is presented is vital to enjoying your evening program, and with cheap 4K TVs readily available, even on a budget, you don’t have to sacrifice image quality. Over the decades, we can see a constant increase in image quality from broadcasts to VHS to HD DVD and now 4K streaming. In addition, 8K, OLED, and UHD streaming HAVE emerged as significant upgrades for TVs.

Over the decades, TV design has been heading toward two goals, a larger screen and a smaller case. The demand for better image quality mentioned earlier is inexorably tied to the desire to see those images on a bigger screen. As the screens got more prominent, the rest of the TV’s features had to be made smaller to accommodate it. The end of the bulky CRT TV showed that audiences want the thinnest TV with the largest screen possible.

Products like our cheap curved TVs benefit from combining screen size with a slim case to gain the highest picture quality for all your on-demand and streamed content. At Electronic World, we pride ourselves on providing leading-edge graded TVs and staying informed on the innovations in TV.

If you have any questions about buying your next TV, don’t hesitate to contact us today, and one of our team will be happy to answer any of your questions. 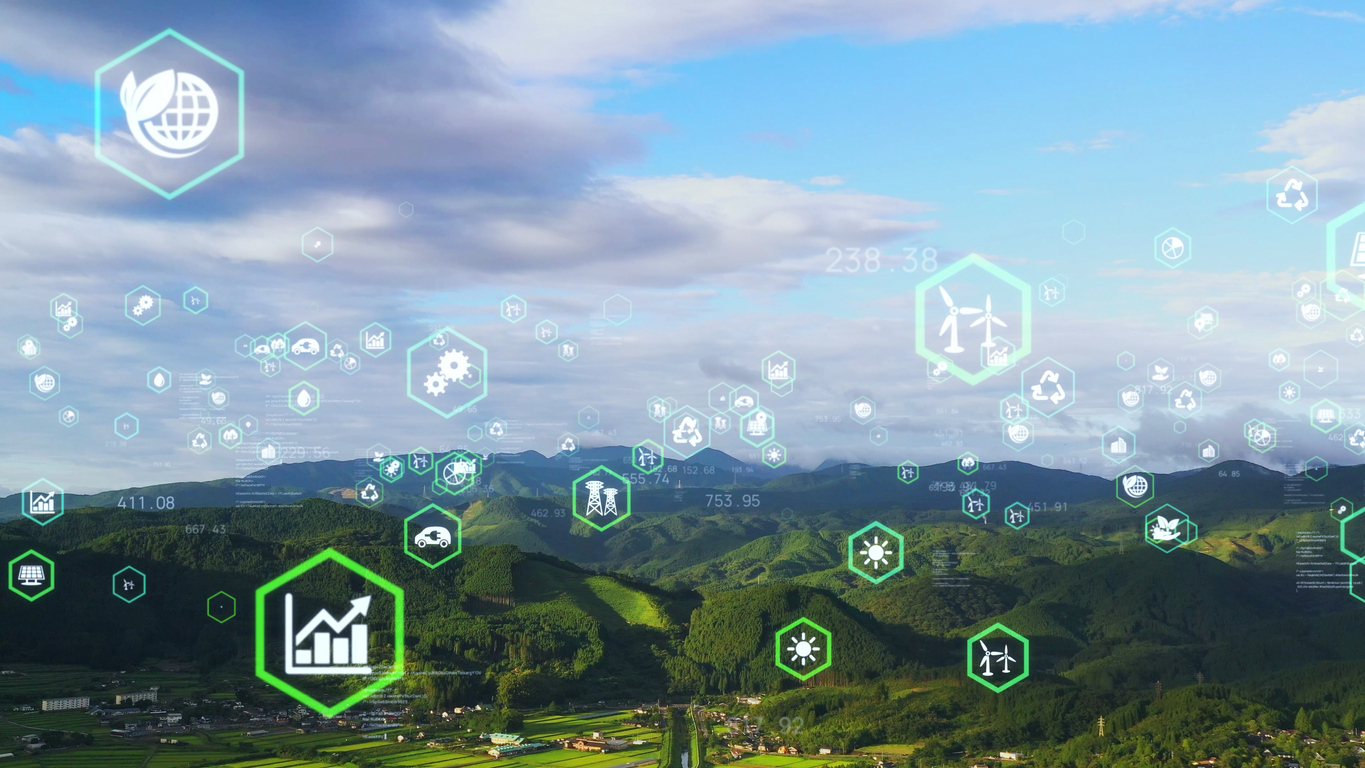 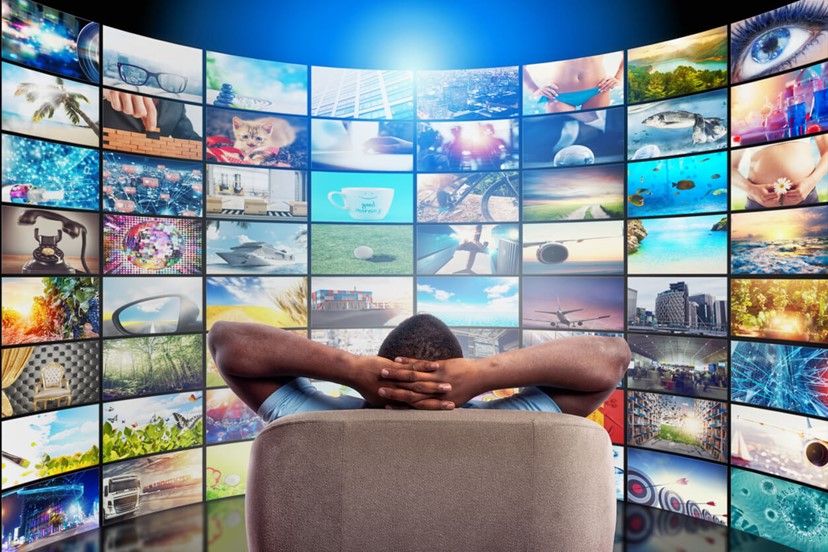 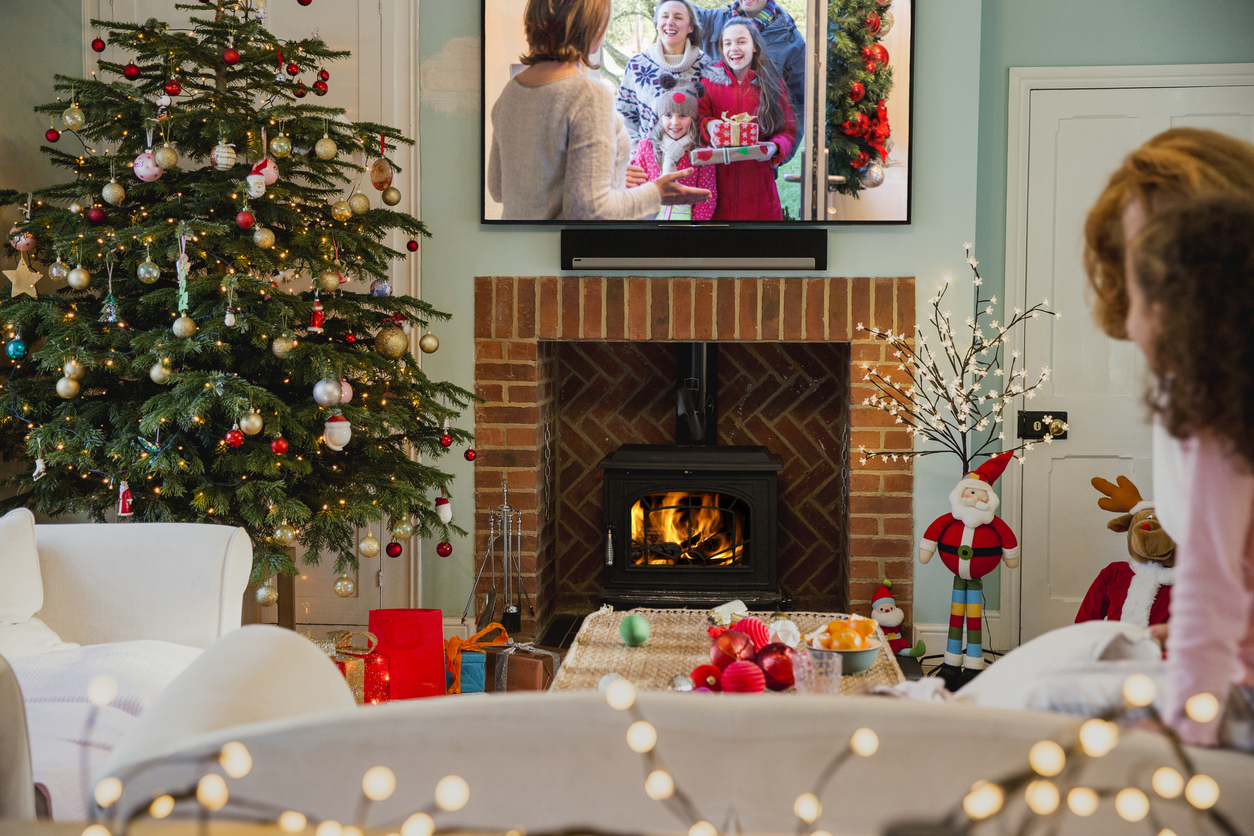 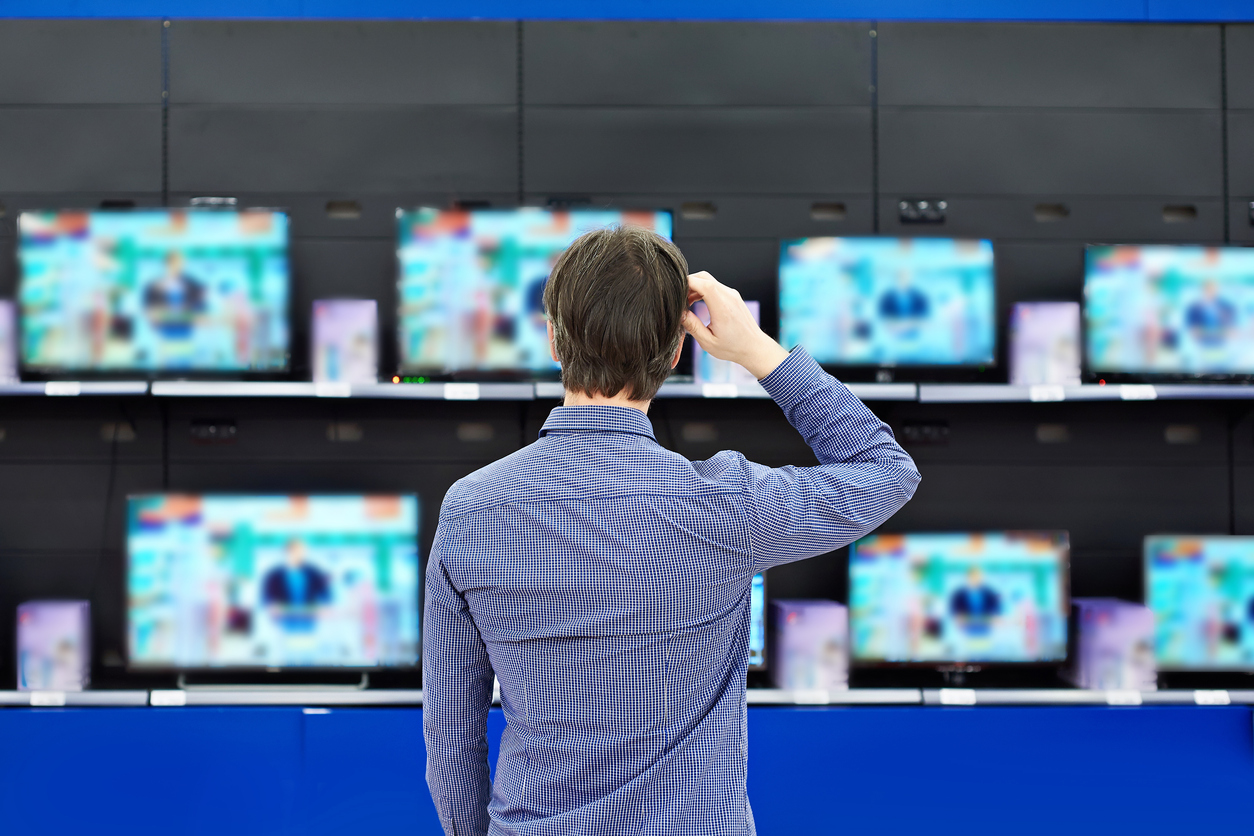 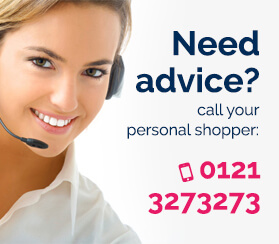